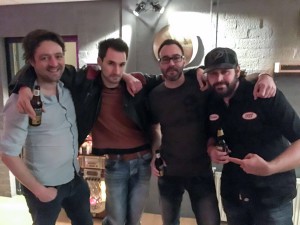 We regret to inform you that Blind Ambition’s 2016-2017 line-up has disbanded. After almost two years of sharing rehearsal room, stage and studio, perfecting old and crafting new songs, in the end the flame went out. There are no personal motives behind the break-up and thus no hard feelings. When asked Paul (drummer) expressed the band never became what he had hoped for while bass player Patrick’s feeling is that he would like to go back to making heavier music. Founding members Josquin and Maurice were mainly concerned with lack of critical reflection and the band’s motivation as a whole. From here we would like to thank Paul and Patrick for their years of devotion, friendship and for sharing many beers, laughs and nice moments (including making it to the final of the ‘Kleine Prijs van Nieuwegein’). Keep an eye on our website for any updates on Blind Ambition’s future! 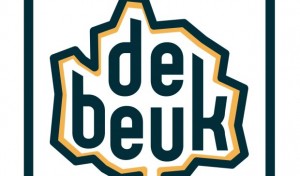 Saturday June 10 the band will perform at De Beuk in Barendrecht together with Lookeen and Gorgeous Guerrilla Effect. 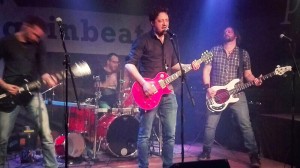 Last night the band rocked themselves into the final of ‘de kleine prijs van Nieuwegein’. Thanks for the jury for recognising the effort and the passion. Everybody showing up, thanks, come again! The final is March 10, but first Mike’s Music Place in Haarlem TONIGHT!

The band is very excited to announce they will play at muziekpodium Azotod in De Meern on October 6th. There will be some new songs so you really want to be there! 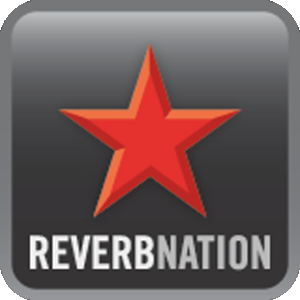 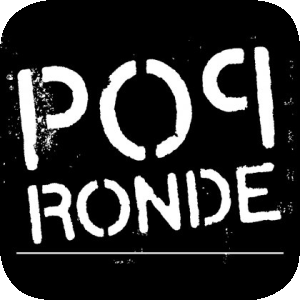 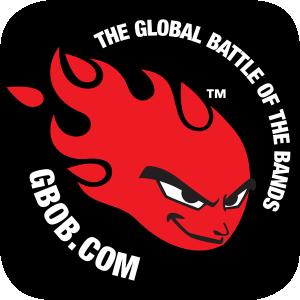